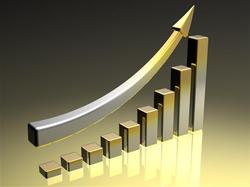 With news from RealtyTrac that lenders repossessed more the 1million homes in 2010 many homeowners may believe that the worst of the housing crisis is over, but industry experts say it will get even worse. Statistics from the fourth quarter of 2010 showed a significant drop in the number of foreclosure filings, most of which has been attributed to the foreclosure freeze due to the robo-signing scandal.