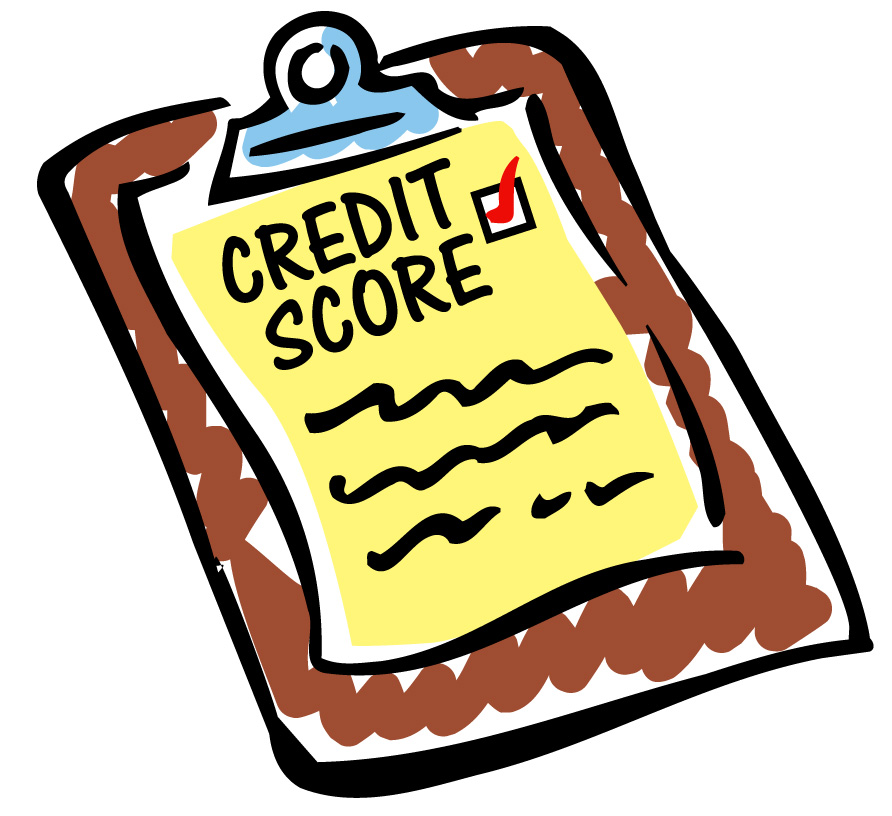 People contemplating bankruptcy often fear the effect it will have on their loved ones. Debtors often think that their credit is somehow merged with their spouse or that their children will be liable for their debts if they’re still outstanding at time of death. I would like to dispel these rumors because they at worst are untrue and at best are misleading.
First and foremost, from a credit perspective married couples might as well be strangers on the street. One spouse may have a stellar credit score while the other may not. Sometimes all the unsecured debts are all in the name of one spouse, while the home mortgage liability is in the name of the other and so on. Oftentimes, home mortgage liabilities are so great that they require the commitment of income from both spouses to justify the bank’s risk in permitting the loan. This is likely the reason people mistakenly believe that marriage results in the “merge” of credit. If there is any truth to this, it is like so: Once two spouses sign a mortgage note on a house, they are now in the same boat as to that debt. If that boat sinks, whose fault it is ceases to matter and they will both drown equally. This is why so many people file for bankruptcy soon after their divorce is completed.
The idea of inheriting debt is archaic. It’s true that there are account of our own Thomas Jefferson having inherited debt from his late father-in-law, but any such law transferring liability on debts by inheritance is a thing of the past. Still, there are some ways in which a son or daughter may ‘feel’ they have inherited a debt. For instance, when someone dies and leaves an estate, the personal representative of the estate must make an accounting of the decedent’s (dead person’s) property and pay their creditors off before allowing the property to be distributed to the heirs. This may make those who inherit feel as though they’re being forced to pay the decedent’s debts. The distinction here being that it is the decedent’s funds that are used to pay the debts and not those of the living heir.
A way an heir may become liable for their deceased parent’s debts is by way of cosigning. If a son co-signed for a debt with his father and his father had made all of the payments up to the point of dying, the son would then have sole liability for the debt. He may feel that he ‘inherited’ the debt, although he technically did not.
Similarly, an heir can choose to assume a debt of a deceased parent. My own father chose to assume my grandfather’s payments for a Harley Davidson motorcycle. This assumption was completely voluntary, but my father chose to do it to prevent the vehicle’s repossession.
In short, we do not really inherit debt like we inherit property. If you have questions about how your debts may effect your heirs, contact a Atlantic Beach Bankruptcy Attorney or call us at (904) 685-1200 for a free consultation.