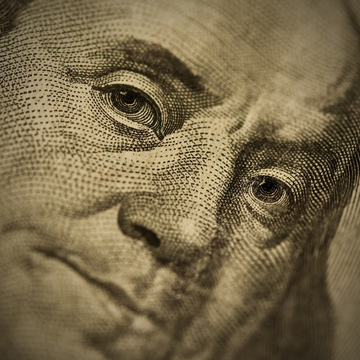 Anyone who knows anything about bankruptcy knows that there were big changes to the bankruptcy code in 2005. Several things were changed by that amendment, but the one having the greatest effect was the creation of the dreaded, “Means Test”.
The Means Test was so terrifying and misunderstood that people rushed to file bankruptcy before it’s scheduled enactment. Some said it made filing Chapter 7 impossible.
Of course, as with all big changes in the news, not all rumors are completely accurate. What the Means Test does is look at the number of people in the debtor’s household, compare that number to the annually published IRS standards and see if the debtor makes less money than the average American in the area. If the person makes less money than average, they can file a Chapter 7. If they make more than the average, they have to file another chapter and make payments to their creditors. This is because they have the Means to do so, i.e. the Means Test.
There are two big exceptions to having to take the Means Test. If the debtor is or was recently an active duty member of our military, they can bypass the means test or; if the debtor’s debts are mostly business debts, they can bypass the means test. So, in theory, a person can make $200,000 a year and still file Chapter 7 as long as they qualify under one of these two exceptions.
Even if you don’t believe you will pass the Means Test, you should probably have a lawyer calculate it anyway to be sure. There are some expenses which can be deducted from your income and there are some forms of income, such as social security, which don’t count in the analysis.
If you have questions about bankruptcy contact a Mandarin Bankruptcy Attorney or call us at (904) 685-1200 for a free consultation.