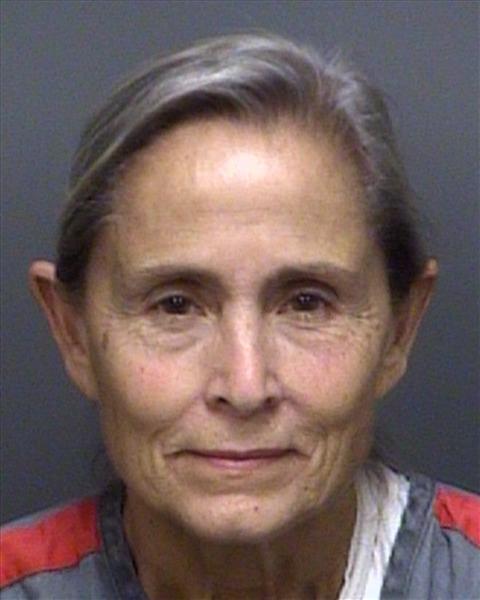 St. Johns County, Florida residents never suspected that one of their own, Lydia Cladek, was the head of a $100 million dollar Ponzi scheme, one of the largest to hit the south eastern United States. Cladek is in her sixties and is a little over five feet tall and yet this little old woman has brought many of her investors to their knees. In late January she was convicted of fourteen counts of different kinds of fraud.
Investigators found she was holding $4 million in car notes despite owing $90 million in outstanding loans. She had been living a lavish lifestyle with several houses in the Florida area.
A Ponzi Scheme is one where a person takes money from investors and pretends that those investments are increasing in value. The money never increases in value, but the Ponzi Schemer is able to pay out more than the investors paid in by taking on new investors. The new investors pay the dividends on the old investor’s money. As long as the Schemer pays a higher than average rate, they can convince more people to invest. This effect snowballs until there is simply too much money going out vs. coming in and the scheme collapses.
When the scheme fails, those who had made investments and had not yet been paid are without much recourse. They can force the liquidation of the Schemer, but usually those assets aren’t near enough to pay them back their investment. Another way of getting funds back for investors is by avoiding transfers.
A transfer is avoidable in bankruptcy law under a variety of circumstances. In the Cladek case, the court is seeking to recover funds transferred years before her filing. These funds may not be owed to the estate, but if the defendants don’t file a timely response, they may owe hundreds of thousands of dollars to the court.
Once monies are returned to the bankruptcy estate, they can then be redistributed evenly across all of the investors so that each can get a portion.
Some of those forced to repay may not have the funds to repay and since some of the complaints in the Cladek bankruptcy case allege fraud on behalf of the investors, their debt to the bankruptcy estate may be deemed non-dischargable.
If you have received a complaint from the estate of Lydia Cladek, Inc., and have been asked to return funds, please contact a Jacksonville Bankruptcy Attorney or call us at (904) 685-1200 for a free consultation.