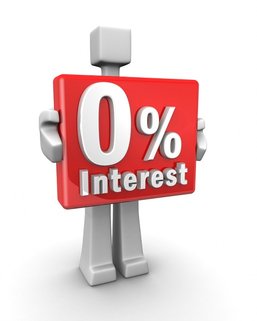 The Federal Housing Finance Agency is reviewing a proposal that would permit Judges of Chapter 13 cases to give 0.00% interest rates on FHFA loans during the duration of the five year cases. Since about 90% of all U.S. Mortgages are FHFA backed, this would allow nearly all mortgages to have zero interest rates for five years. This comes on the heels of the Federal Housing Finance Agency’s plan to allow Chapter 13 bankrupt to enter modifications and attempt to reduce their principle balances.

The proposal comes with two caveats: 1. The home must be worth less than it’s mortgage (46% of Florida homes are underwater) and 2. whether or not to grant the modified interest rate would be up to the bankruptcy judge.

White House spokeswoman Amy Brundage told the Financial Times that the administration is not considering this particular idea. Fortunately, this bill can become law without approval from the White House. Even if a President were to use their veto power, the bill could still be passed by a 2/3rds majority vote by both houses of Congress.

Since the creation of this bill is only under consideration, it is likely that the 2012 election will have passed by the time it gets to the president, whose policies may be different than our current leader of the executive branch.