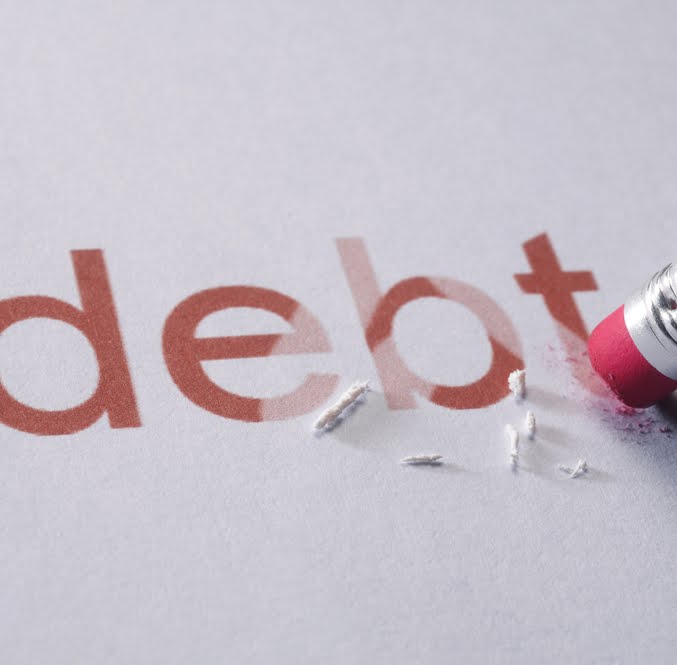 The economic squalor many of us have been enduring over the last year has lead to foreclosures, bankruptcies and a larger than usual amount of debt settlement.
Debt settlement is a useful tool in improving an individuals financial situation, but it is not without pitfalls. When someone has a large unsecured debt, such as a credit card, they can offer their creditor an alternative payment plan. For example: Marc owes $7,000 to a credit card company. Marc has had a severe drop in income and hasn’t been able to make payments to his creditor for several months. Marc wants to pay his debt, but can’t afford the large payment the company requires. He goes to his attorney friend and the attorney negotiates with the creditor on his behalf. Creditors often prefer large initial payments, with a promise to pay small incremental amounts thereafter. If the credit card company agrees, Marc can pay them $1,000 today and make $200 payments each monthly for twenty-four months. They may agree to this because he hasn’t been making payments thus far and it is well known that his attorney friend files bankruptcy cases. If Marc were to file a bankruptcy, this creditor knows they would get little to nothing in payment. When they agree, Marc has struck a deal that has him paying $5,800 to satisfy a $7,000 debt obligation. This is a $1,200 dollar savings which makes Marc happy because it’s more manageable and less than he originally owed. Just before taxes are due, when Marc’s debt is long forgotten, he gets a letter in the mail from the IRS. He nervously opens it to find a Form 1099-C for $1,200 in income, the exact amount he saved in his settlement. This is called “Debt Forgiveness Income”. The IRS’ theory is that because Marc’s overall worth has gone up by a net $1,200, he has in effect earned $1,200 in value and should be taxed on it.
In Marc’s situation he can probably handle the tax liability from an extra $1,200 in income for the year, but as the debt forgiven gets larger, the ability to absorb that liability decreases.
It’s important to know that in a bankruptcy, there is no such tax liability. Once a discharge is granted the debtor’s obligation to repay those debts is extinguished and the debtor can never again be asked to pay them- and there’s no Form 1099 to worry about.
Granted, there are circumstances in which debt settlement is better than bankruptcy. Hiring good legal counsel can help you make that distinction. If you would like to know your options when it comes to debt, contact a Jacksonville Bankruptcy Lawyer or call us at (904) 685-1200 for a free consultation.