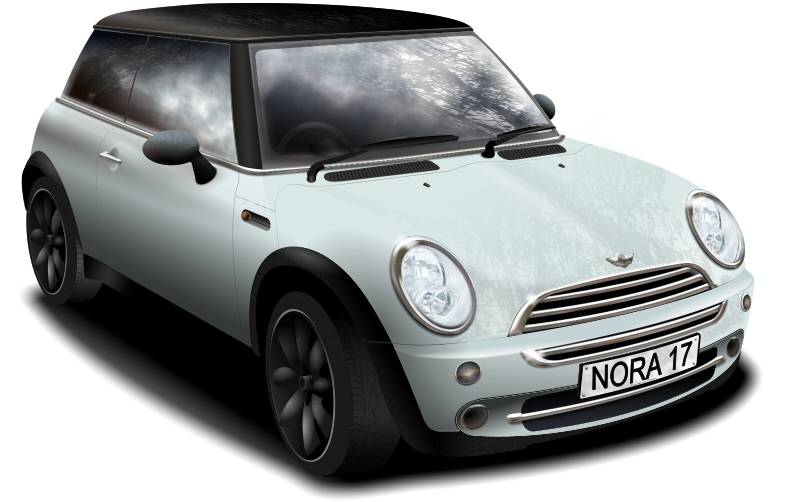 The best way to describe the situation is with an example. Picture this: Charlie is in the market for a new car, but can only qualify for a loan if he has a co-signer. His friend David agrees to be a co-signer on the land, but he will not be listed on the title as the owner of the car. Sometime later, David files for bankruptcy and is no longer required to pay the car loan. What happens to Charlie?

Charle, as the primary borrower, still has to pay the balance of the loan. Now, when Charlie pays off the loan, there will be no liens on his car, and the car will be titled in his name as the owner. The only difference between being a primary borrower and a co-borrower in an auto finance contract is who the car eventually belongs to after the loan has been paid. Thus, when David, the co-borrower, filed for bankruptcy, that amounts to a breach of the loan agreement and it could be considered default. The creditor, however, now has only one person to look to for the repayment of the loan.

If a co-borrower files for bankruptcy, the best thing for the primary borrower to do is to try to refinance the balance of the loan. The refinance will pay off the first loan and keep the car finance company from declaring the borrower in default. Loan payments will likely be the same or even lower.

David’s bankruptcy should not come up on Charlie’s credit report, but there are some situations where evidence of David’s bankruptcy may be noted on Charlie’s credit report. Should this happen, Charlie should file dispute letters with each of the three credit bureaus until everything is corrected. Obtaining a co-signer can be significantly risky for both the primary borrower and the co-signer. If either files for bankruptcy, the other will be left holding the bag.