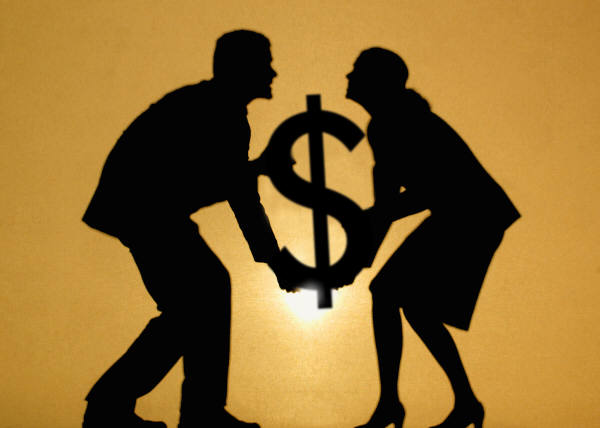 It is generally accepted that bankruptcy’s origins began in the Torah and Old Testament within the Book of Deuteronomy Chapter 15:1-2 as well as under Mosaic law. The story loosely translated states that all debts shall be forgiven at the end of every seven years. From this our founding fathers outlined bankruptcy rights and courts in our Constitution. Even today we have maintained the “end of every seven years” rule by allowing a Chapter 7 discharge to be achieved only ever eight years (eight being the end of seven).
These holy books also say that a person who is freed from debt-bond should not be left empty handed. The idea behind this is that releasing a person from debts does no good if they must then incur new debts to survive -they need some amount of property with which to rebuild. Again, our country has followed this wisdom, this time by creating bankruptcy property exemptions. By allowing debtors to retain some property, they will be better suited to rebuild and will be less likely to become ‘slaves’ to debt again.
There are many complexities to bankruptcy that you should know before you make the life changing decision to file. If you’d like to sit down with me for an hour to see if bankruptcy is right for you, contact a Jacksonville Bankruptcy Attorney or call us at (904) 685-1200 for a free consultation.