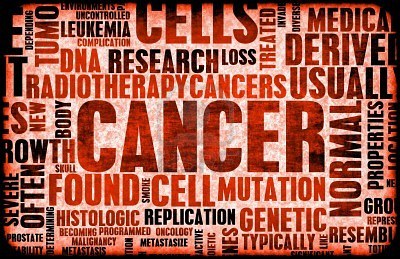 There are various causes of bankruptcy, one of the most common is illness. Some studies go so far as to state that 62% of all bankruptcies are caused by medical bills. Some call this a “Medical Bankruptcy”, though there is not technically any such thing. A recent study by the American Society of Clinical Oncology found that cancer patients are almost twice as likely to file bankruptcy as are their healthy counter-parts.
Nearly all medical debt is unsecured. Unsecured debts are generally discharged in a Chapter 7 bankruptcy and in a Chapter 13 bankruptcy they are paid your disposable income for a per-determined period of time. Even cosmetic medical debt is unsecured although that may not mean you can discharge it due to bankruptcy rules regarding luxuries. Reconstructive cosmetic surgery debt is generally acceptable to discharge as it is considered reasonable and necessary. The one caveat to discharging medical debt is that you want to be as reasonably sure as possible that you are filing at the right time. You don’t want to file bankruptcy after having a knee replacement only to have the other one replaced two months later.
If you would like a free consultation to talk about your medical debt and how it can be handled in bankruptcy, contact a Jacksonville Bankruptcy Attorney or call us at (904) 685-1200.